After reading this article, I decided to write my own list of ten things I want Autumn to know before she turns ten. 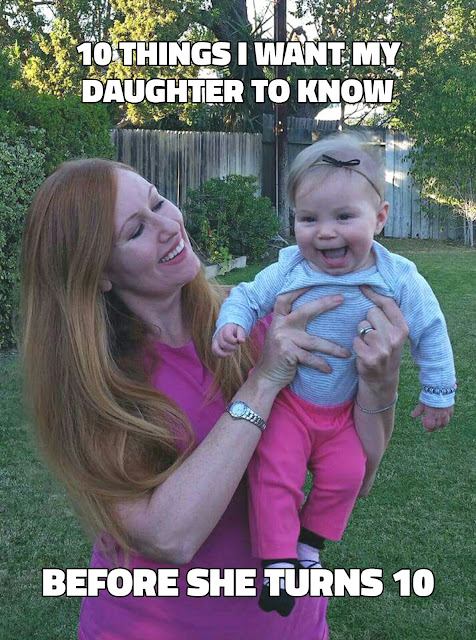