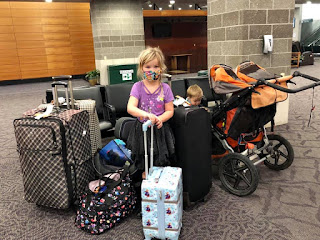 Still on distance learning through our work, we wanted to show Autumn a real Autumn. Seeing the fall foliage of New England has long been a dream of mine, and my amazing husband was set on fulfilling it. When would we have another chance, before retirement? And so we flew to New England on the first Saturday in October and stayed until the following weekend. We flew into Rhode Island but I was drawn to Mystic, CT because Mom and Dad spent a long weekend there while living in New York, around 1975.
Under 10 days, it was a shorter trip than what we were used to. But we were able to see and do so much! The time difference worked to our advantage, because I started work just before 11am east coast time, allowing us to stay up later and still be rested, with time to spare. 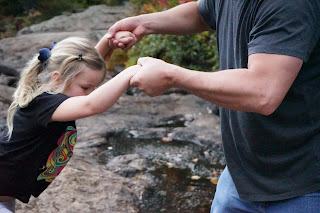 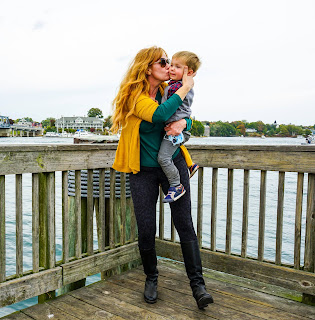 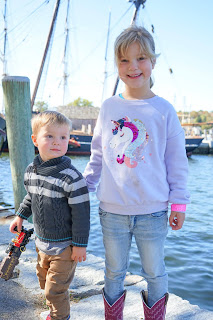 We saw so much! Harkness Memorial State Park, Mystic Pizza (x2), Blue Job Mountain in New Hampshire, Mystic Seaport and the C.W. Morgan whaling ship, Gillette Castle, Devil's Hopyard State Park, B.F. Clyde's Cider Mill, tea with a new friend named Ava, Mystic Aquarium, Strawberry Banke Museum and lots of pool time at the hotel.
Aut was very interested in the history of the homes along the seaport, and wanted to know more about the prople who lived in them long ago, what life was like back then and wondered if they were now in Heaven. She explored the Buckinham-Hall house along the seaport at least 5 times, and even narrated a video on one of her trips through it:

(Upon returning, we had a health scare that necessitated limited contact with anyone outside our family, so I was doubly thankful that we had made the trip when we could.) 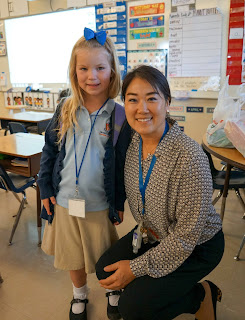 Upon returning, it was time for Aut to start Kindergarten! In person, five days a week. She loves it and is thriving. She is quite chatty and happy and full of stories about the day when we pick her up. Although she didn't start in person when the other students did due to our trip, she quickly made friends and her teacher said that students often ask about her before she arrives "When will Aut be here? " or "Yay! Aut is here!" A good feeling. 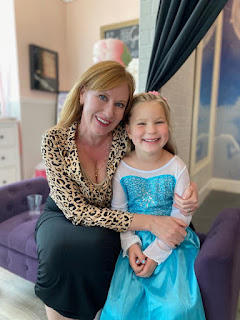 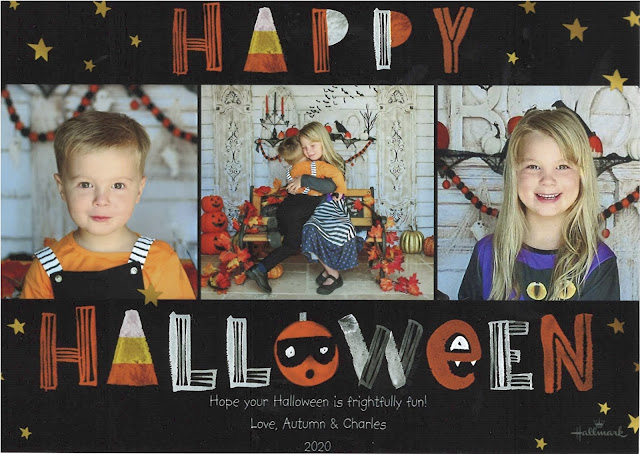