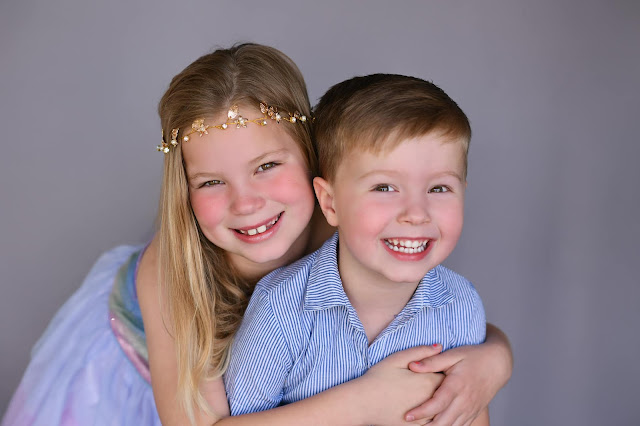 The month started with an open house at Aut's school, which we could not be more pleased with. We were impressed by a paragraph that she wrote in Spanish, a light circuit art that she made, a three-dimensional model out of clay that she videotaped, wrote a story for, and animated, as well as and the staff, students, parents and community at large, including the foundational faith incorporated into the curriculum. This is the school for us, and it feels goot to have finally found the right fit and put down roots.
At the beginning of the month, we also had a Girl Scout camping trip with just Aut and I. I wanted to bring Cha, but siblings younger than kindergarten were not allowed. We enjoyed some nice, overcast days and had a wonderful time signing songs around the campfire, making s'mores, going on hikes and all of the other quintessential camping activities. Camping always seems like such a lot of work when you're packing, but it is always worth it once you're there. 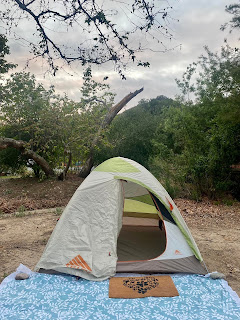 The same is true with international travel; lots of work when packing but always worth it! Around the middle of the month, we set off for Norway! And talk about packing! Somehow, I ended up with one full-sized suitcase for each of us, plus carry-on! Prior to our flight to Norway, we spent a day and a half in Seattle. My husband is proud of the fact that he has never flown internationally in anything except business class! Since I've met him, that's all I have ever done too, and I never want to go back! But, it is becoming increasingly difficult to now find four business class award tickets together. That's the thing, he only uses miles for this. It's hard to believe but round trip, our tickets would have cost a whopping $15,000! For this reason, we were willing to make the "sacrifice" and fly out of SeaTac.

Day 1: Seattle. Seattle was the first place we traveled to when we were dating and wow, has it changed for the worse. The downtown area was desolate, on a Saturday, save for a few tourists. Business were vacant, boarded up and with many shattered windows. It smelled like urine and there were homeless tents pitched on sidewalks at every turn. With the kids, I did not feel safe. I liberal co-worker of mine even admitted "Seattle is too liberal." We went on the Underground tour, which I went on when I was 3, and again on our prior dating trip. I still learned new facts, and the kids were fascinated by all of the "olden days" facts. Because an admission ticket was required to enter, I sadly felt much safer in the dingy underground in disrepair than I did above ground. The space needle was a highlight, and we had a blast afterwards playing in the adjacent playground. 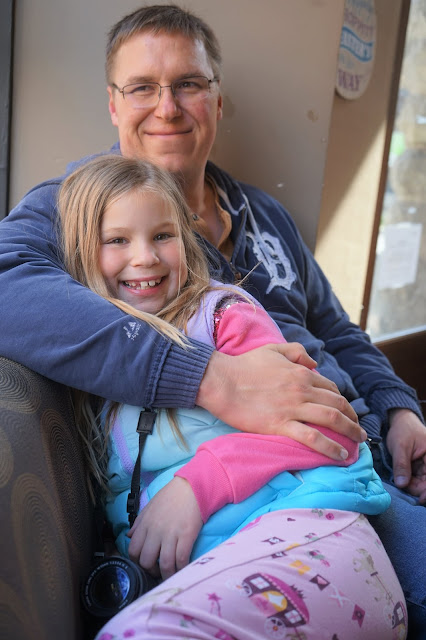 The fact that it had been a decade since we visited, combined with the fact that in that time we went from dating to being the parents of two, beautiful, well-behaved and funny children highlighted the passage of time. It also caused me to reflect on how fortunate I am to have found him. Just as he did a decade ago, he treated me to a beautiful dress and shoes at the same retro shop!

Day 2: Flew 10 hours to Frankfurt + 4 hour layover + 2 hours to Oslo. So nice having seats that lay flat...the kids were able to sleep, and so were we! 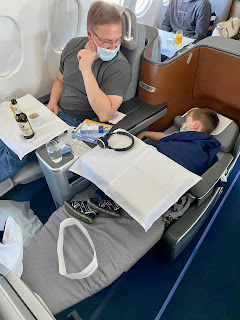 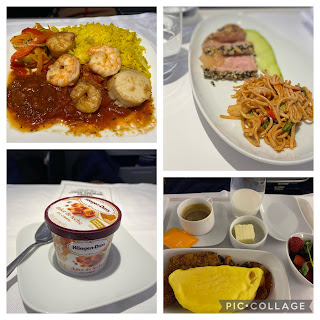 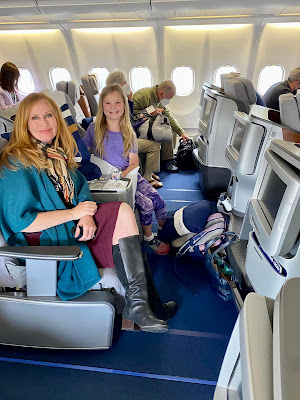 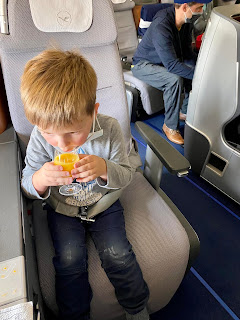 Day 3: Made it to Oslo! Kids did remarkably well on both flights! No one wearing masks in the airport! Checked into our hotel, explored a bit, went for pizza and SLEPT. Super clean, safe city - a world apart from Seattle. Amazing hotel! Kids were so good on flights! They’re tired right now but giddy and exploring the city. Found a great pizza place. 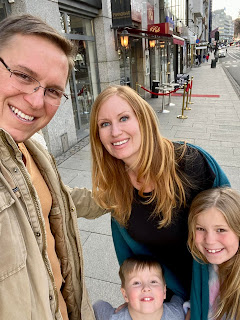 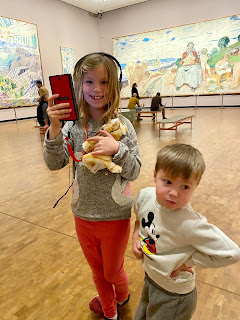 Day 4: Finally headed out of the hotel room around 4pm after sleeping about 16 hours! Grabbed some food for the kids and explored the beautiful area around our hotel, including the St. Olav Cathedral built in the late 1600s. And Daddy bought some Easter colored roses for us at a cute flower shop. Found a toy shop in the mall and walked by the water near the Akershus Fortress before having diner just after 9pm.

Day 5: Slept 12 hours and missed breakfast…again! Originally, we were planning on a 2 hour flight up to the Arctic circle and Russian boarder to stay at the Snow Hotel. Thank goodness we didn't, because we would have flown early this morning. Walked in the rain to Bjørvika bay to the Edvard Munch museum. Walked on top of the white modern opera house. Ducked into a coffee house, and stopped at playgrounds along the way. The kids were excellently behaved in the museum and had so much fun exploring all of the different levels. Cha did really well without a stroller. Although it limited our mileage a bit, it was nice to be free from the stroller.

Day 6: Finally woke up in time for our amazing hotel breakfast! Took the train to a pool for the kids. While everyone napped, I went to the hotel spa/sauna. Walked around the Royal Palace and had dinner.
Day 7: Slept in until our alarm went off at 9:30. Had breakfast and walked to the naked sculpture park, stopping at playgrounds along the way. About 4 miles round trip and no stroller- woohoo! Sauna + swim while they napped. We were going to get tickets to a classical concert at St. Olav cathedral but felt too rushed so we skipped it. Back to our favorite pizza place and then to the netted spider web play area where the kids literally ran circles around us, and we joined them a few times. 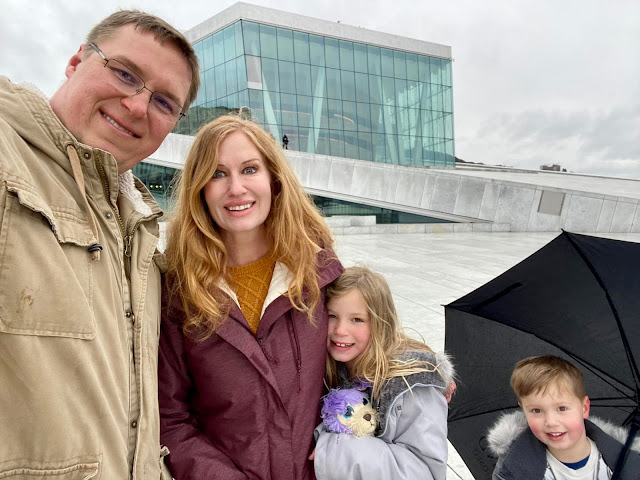 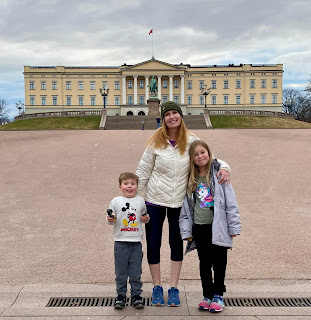 Day 8: Akershus Fortress and Opera beach. Touring the grounds of the medieval castle, built in 1299, it was Aut who noticed people inside. About to leave, I went into the gift shop at her request to inquire about a tour of the inside and learned that was where we purchased tickets! We almost missed it, but thanks to Aut's observance and interest, we didn't! 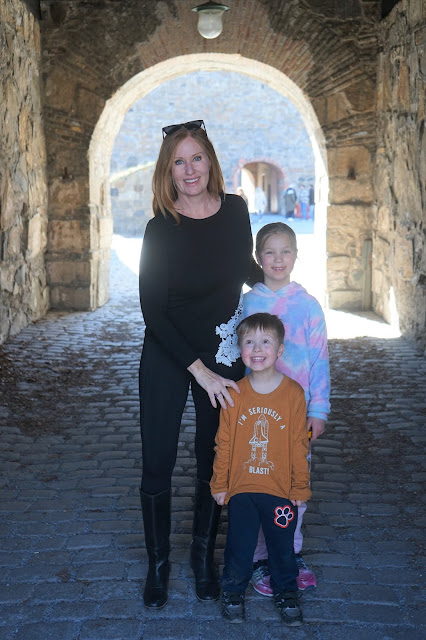 Day 9: The Easter Bunny found them in Oslo! Easter egg hunt, Easter services and Covid testing at a local hotel. Yes, we had to test negative to be allowed back into our country.
When I first became a school counselor, I said, thought, and imagined that the summers off would be the perfect opportunity to travel. But I had not left the country until right before I was hired, at 29 years old. So while I enjoyed traveling, it was new to me and historically speaking, I did not travel. So even though I imagined I could use summers to travel, I doubted that I ever would. While it sounded nice, not many people who have children do travel. At least not in the states, and not internationally, If internationally, certainly not regularly. But thanks to my husband, we're making it happen! Covid travel restrictions slowed us down, but this was Aut's 7th country (Vienna, Austria; Prague, Czech Republic; Budapest, Hungary; Venice and Milan, Italy; Helsinki, Finland; Tallinn, Estonia, Salzburg, Austria (same country) and Berchtesgaden, Germany) and Cha's 5th! We currently have a few more in the works. We owe this all to him, and the gift of travel and raising our children with these shared experiences as a family means so very much to me.
Once we made it back, we tested positive for COVID, finally. It was nice to get it out of the way, honestly, because a large part of the fear of covid is the novelness of it, combined with the uncertainty. It was worse for my husband, but still not too bad. I probably would not have known that I had it, if he had not tested positive. My main symptom was an unshakable tiredness, not even wanting to retrieve something from another room. But I did not have a cough or any congestion, and it did not last very long. Aut was presumed positive and had mild symptoms for about 12 hours, while Cha did not exhibit any signs. And now we can move forward with life, as we were doing. Hopefully the restrictions that never should have been in place (beyond the initial two weeks to "slow the curve") don't make a resurgence. Is there a vaccine yet for that? 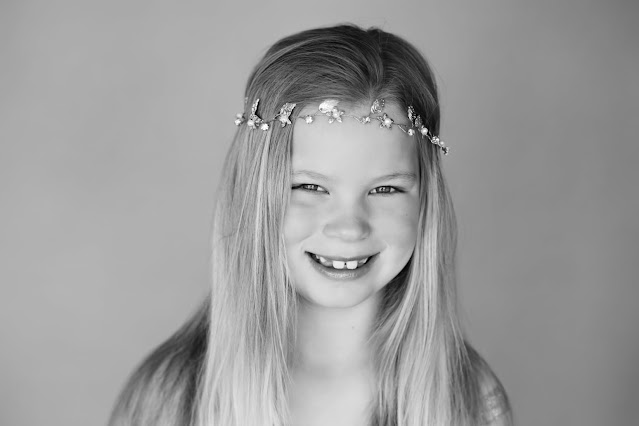 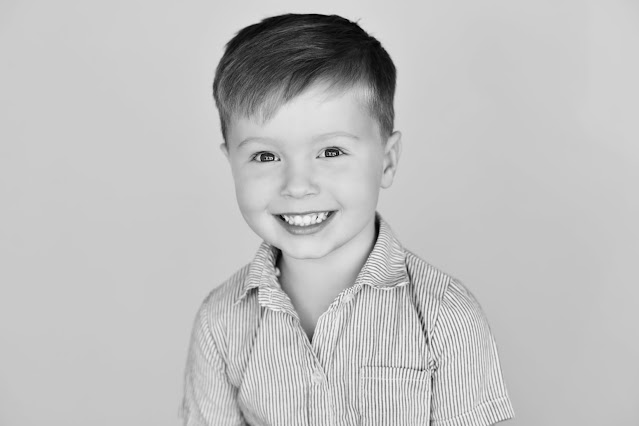