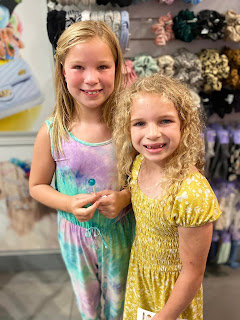 Our beautiful, brave girl finally earned having her ears pierced! She worked during summer with a little learning each day (reading + workbook + journal) as well as extra chores each day (well, most days) and was able to have them pierced. We were up in Oregon still, and her cousins extended their stay a bit so the timing was perfect. She was able to have the support of her cousin MC who already had her ears done earlier in the year.On the 3rd, we celebrated Big Man's 4th birthday out on one of the docks, as we had in previous years. He continues to be such a charming, obedient little man, with such an amazing, and developing, sense of humor. He will often do something new, like make a funny face and then ask "Is that funny, Mom?" and has recently started feigning falling over dead with shock or surprise, legs and arms up in the air like a bug. He is also very loving and sweet. 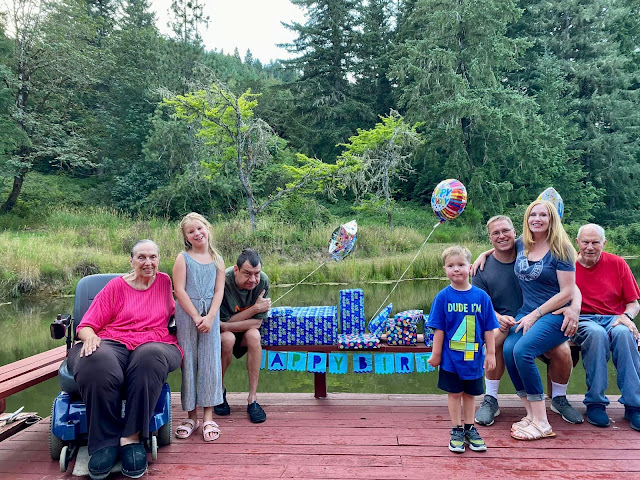 I was still recuperating from my surgery while we were in Oregon. It was one of the only times that I have been there and not been able to go on any runs. 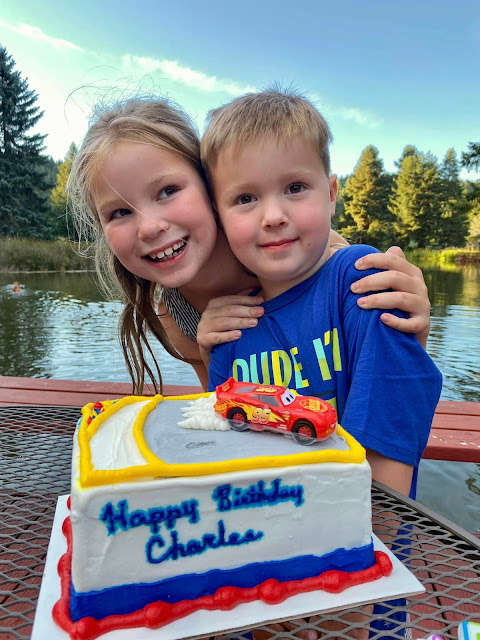 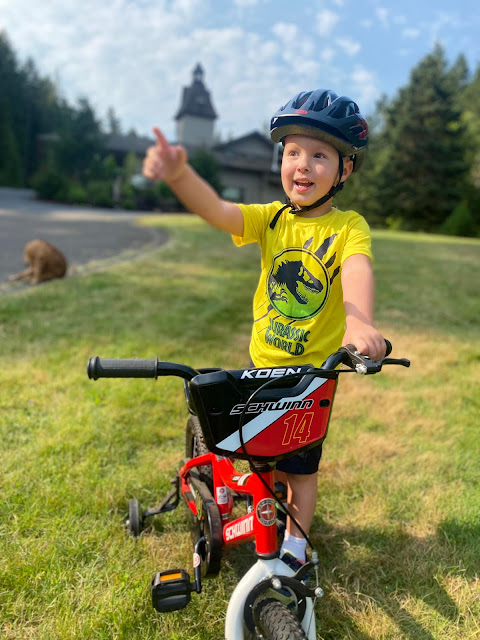 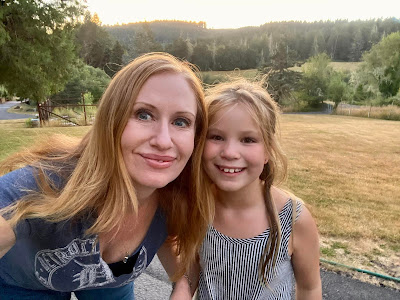 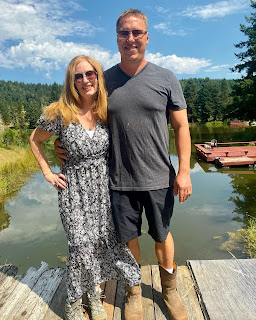 When we returned to California around the middle of the month, we worked in a day at the OC Fair. I was dreading the heat, crowds and expense but we had the best time. We went in the latter part of the afternoon and had the best time. 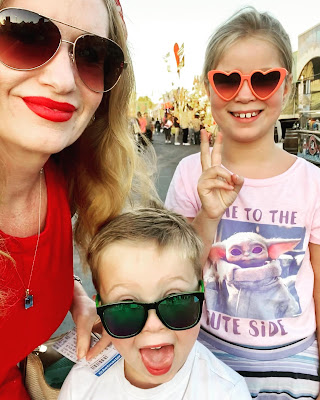 We tried our best to squeeze out the last drops of summer before we returned to school and work by working in a few Disney trips, a beach day with friends and lots of pool nights. 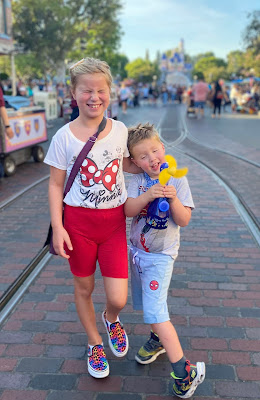 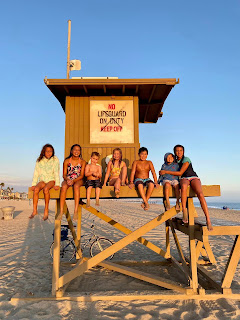 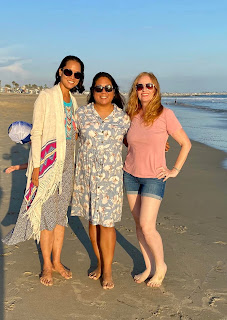 The month concluded with a Blippi party for Cha. We hosted this a little later in the month so that he could invite his class. Blippi came and entertained the smaller kids for 2 hours, and was a good sport about being harassed by the older kids who could be heard giggling and stomping upstairs. After the party, a few of our friends stayed after to swim. It was a great way to end our summer, as we started to gear up for the new school year! 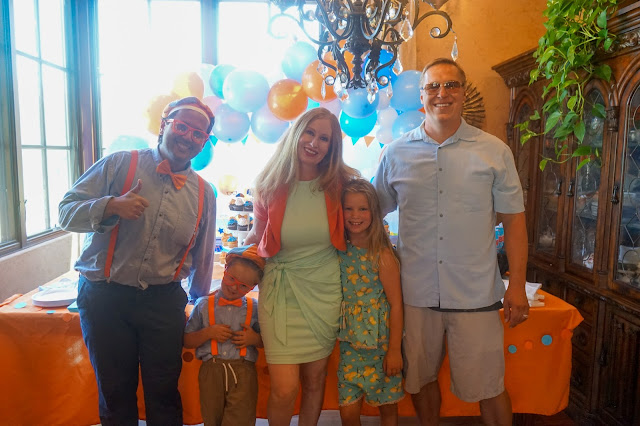 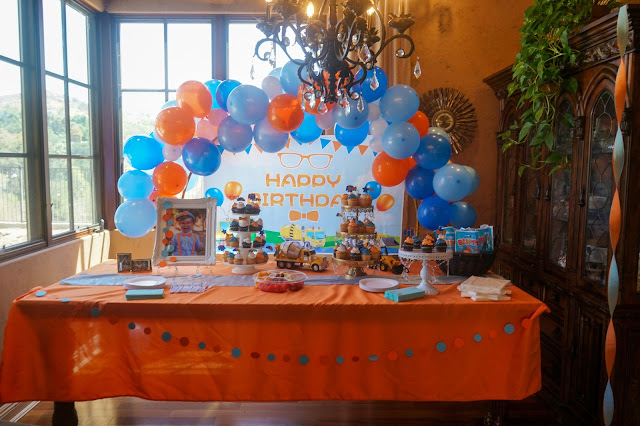 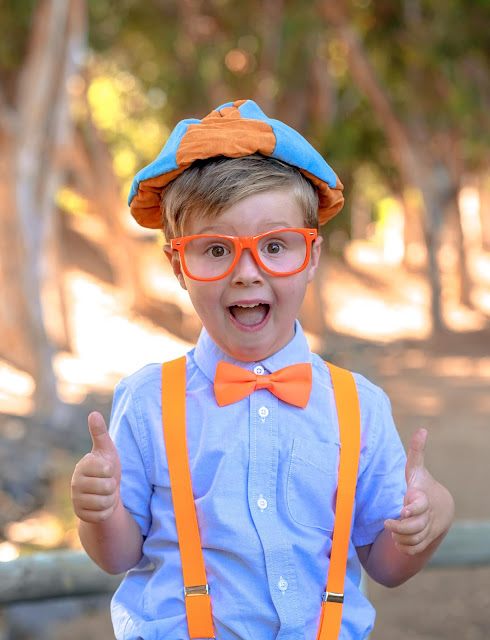