“The past is beautiful because one never realizes an emotion at the time. It expands later, and thus we don't have complete emotions about the present, only the past.” ~Virginia Wolf 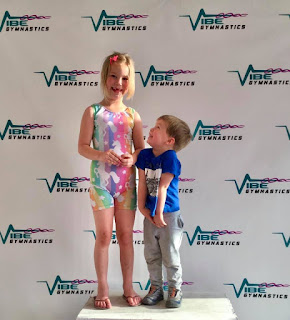 Weekly, if not daily, I stop and really try to take in all of the adorable things the kids are doing, appreciate and commit them to memory. Cha's tiny voice telling me "I gave you a BIG KISS!" is just too cute to ever forget, I think. Yet I already have trouble recalling Aut saying "I wuv you too, Ma" for the first time while decorating Easter eggs a few years ago, until I watch her video and it all comes flooding back. For this reason, I am so grateful that I tend to over-post, and that I have this blog to look back on. But as enjoyable as reminiscing can be, I have to be careful not to spend too much time looking back, just yet, as there is so much to look forward to and even more in the present to enjoy and appreciate.

I sometimes simultaneously find myself missing who they were while also reminding myself to enjoy who they are. I often feel nostalgic for the present, and catch myself currently missing them at their present ages, as if that even makes sense!  This must be some sort of a condition or affliction that has not yet found its way into the DSM-5 yet. For example, if I watch the video of Cha posted above, I think "Oh I'm going to miss that tiny voice" even though it was taken days ago, and he currently still sounds like this! The adorable video of him was taken one work morning, when I realized after dropping Aut off that my tire was completely flat. I pulled into a gas station that happened to have a service bay just short of two blocks from getting on the freeway, and found an industrial grade razor blade lodged in it. My husband was still in Oregon. Rather than being frustrated or annoyed, I thanked God that it happened before we got on the freeway, and that we were safe. Rather than being stressed out, I felt thankful and I let him out of his care seat, deciding to enjoy our extra time together until the service station opened. This all happened "automatically" and was much different from how I could have viewed this situation. That's when I realized that I am making progress in my faith, and learning to trust in His plan. Looking back on events in my life that have been negative, even devastating, I realize that something good has come from all of them, and there seems to be an order, and a plan. For example, my miscarriage at 17 weeks was cataclysmic, and yet if that did not happen, we would not have Cha here with us now, because he was conceived prior to my original due date for the girl that we lost. Cha is truly a miracle and a gift from God. God had a plan, though I did not see it at the time, and I thank Him for Cha daily. 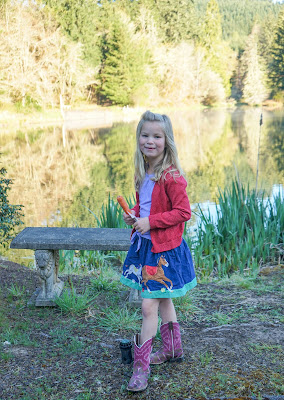 The passage of time was especially poignant on our trip to Oregon this month. Because we hadn't visited in a year, how much the children have changed and grown in our time away was especially evident. Combine that with the snapshot of memories we have had there, and there is a special bitter-sweet aspect to our visits. In nearly a decade, so many meaningful visits have happened on that little slice of Heaven on earth, as my mother-in-law calls it. At the top of the list is the time Mom visited seven years ago, and we talked about how her Grandkids would grow up visiting this beautiful land, but left the part about her not being there with us to enjoy it unspoken. 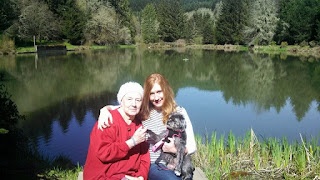 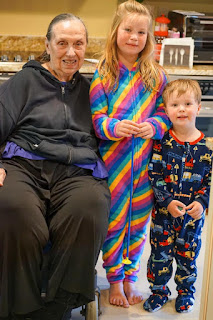 Just a few years ago, it seemed like it would be forever until Aut was allowed to roam the property freely, on her own, without supervision, and it also seemed like she would never want to, as she always wanted to be by my side, on my lap or in my arms. But last summer, she proved her ability to be water-safe, even in the murky lake water, by swimming to the island on her own (and back) several times. And so she was allowed, last summer, to walk and feed pony on her own. Fast forward to this most recent trip, and she is suddenly roaming the property for hours with the neighbor girl Charlotte. When did this happen? I wonder, with a twinge of sadness but with a dash more pride, as I realize that it is a good thing she is trustworthy, cautious responsible and independent enough to do this. Just like those Mormon reminder rings to Choose the Right, she always makes good choices and asks when she's unsure. Sometimes, several times. She would come to the house and ask "Mommy, can we go over to the beach area?" and I would repeat "I told you...you can go anywhere on this property." and off she would skip, coming back twenty minutes later to ask if they could go out on the dock. 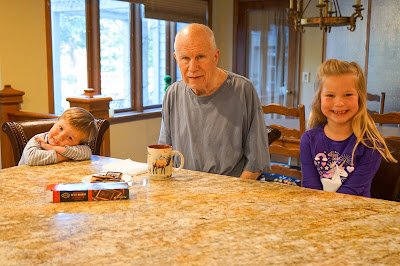 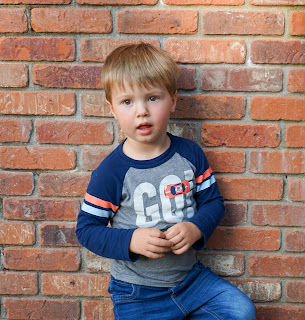 The language explosion has taken Cha by storm. He talks to us constantly, often a commentary on all that he sees and observes, such as exclaiming "That's Daddy's favorite color" any time he sees something blue.Tired, with Dad still in Oregon and a late-night tire repair at Walmart, I thought I could get away with not reading to Cha before bed. I put him down and he didn't seem to notice that I wasn't getting a book out, so I kissed him good night, covered him up and left his room, door ajar. I went in to read to Aut and after about ten minutes, he called to me. When I went in, he very directly stated "You didn't read me a book." And so, of course, I read him a book and as soon as I was finished, he instructed me to "Sit down; rub my back." It was too adorable, and I must say that he received and extra long back rub that night, as he closed his eyes, drifting off to sleep. But as I stood up to leave, he asked me to turn off his light, which was hardly on at all. He remains loving but independent, more so than Aut was at his age. For example, as we were taking off from the Eugene airport to come home, the engines got louder as we accelerated for lift off. I put my hand on his leg to provide comfort and support as he turned to reassure me, saying "I'm fine, I'm fine."
Easter was magical for the kids, with the actual Easter bunny making a surprise appearance! Grandpa Glennie visited while watching them hunt all over the backyard. 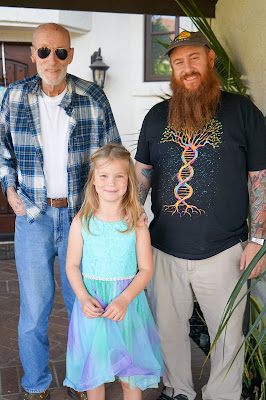 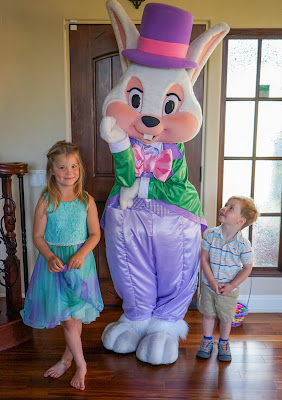 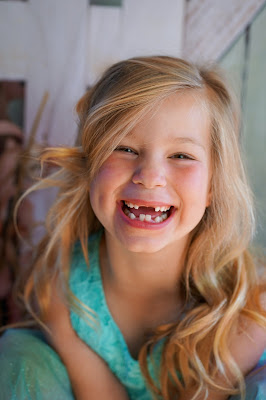 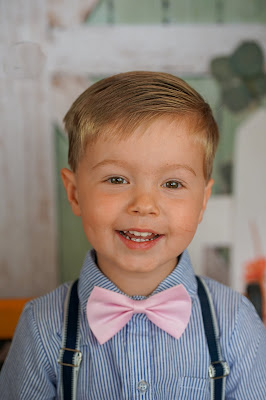 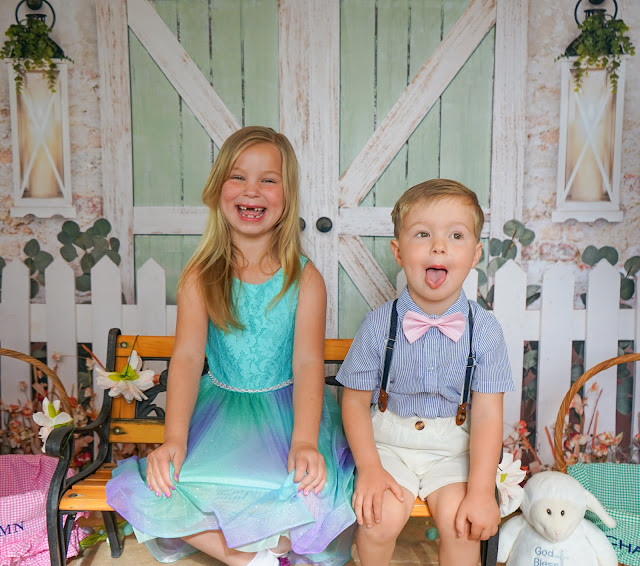 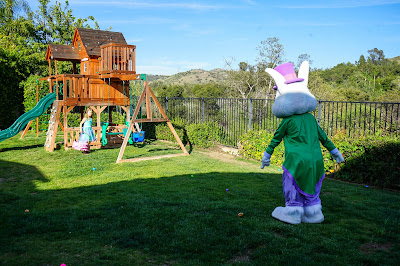