Megan was born in Queens, New York but when she was just a few months old, her parents moved to the small town of Yucaipa, California. A town of only 35,000, Megan stayed local and started out at  community college. She transferred to California State University, San Bernardino where she earned her BA in Psychology and a MS in Counseling and Guidance while working at the campus Art Museum.
A former cross country runner, it was during graduate school that Megan decided to "just run one marathon" to cross it off her bucket list. In spite of the fact she doesn't really like to run, she ended up running 15 full marathons, countless 1/2 marathons and one Ultra 50K Marathon. She has recently transitioned into triathlons, but still finds time for the short 3 miles runs a few days a week.
Megan started as a Guidance Counselor in the fall of 2006, where she has coached track. She used to fancy herself a cat person...until she recently adopted an adorable puppy from the OC animal shelter. Now, she can no longer choose a side! 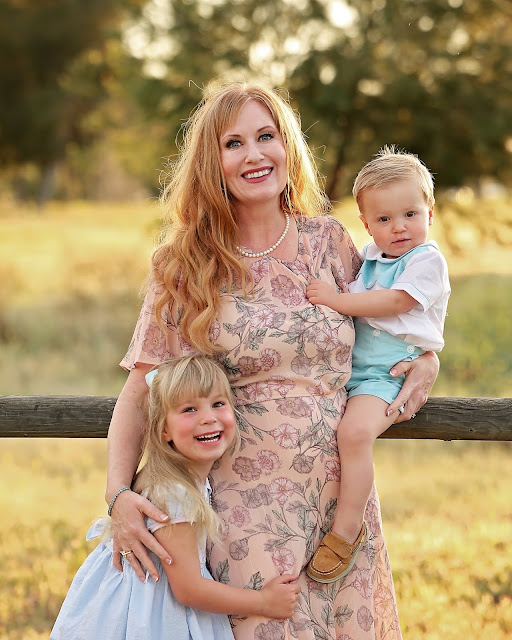 Nathan was born and raised in . While in high school, he started working at Leisure World where he developed a love of Big Band music and started planning for retirement.
Just like Megan, he started at community college before transferring to  ,  for his BA in Political Science and multiple subject special education teaching credential.
He was working at Orange Unified while he received his MA in Education from the  started working as a teacher for emotionally disturbed students at Costa Mesa High School in the fall of 2010.
Nathan enjoys long walks on , was a body double for the movie 300 and is the inventor of the ampersand.

It all started with some water! Nathan and Megan had worked together at Costa Mesa High School for just over a year when they finally had time to sit down and enjoy a drink. It was a work mixer, and Megan was trying to be social, but fitting it in before going to a massage and pressed for time. She actually found herself wondering "what am I doing here?" when he swooped in, offering to buy her boss a drink for helping with a difficult student situation. The boss declined, but Megan piped up with "You can buy me a drink!" And he responded with "But you're just drinking water..."
Hmmm...he noticed, she thought, and a spark was ignited. He asked her if she would be working at the football game the following evening, and she said she would be out of town. "Oh, that's right...you're running a marathon" he said, though she had not told him this. He was either expressing interest, or a potential stalker. Either way, it was exciting and her interest was now piqued. As soon as she left, she did what any woman of the 21st century would do: she facebook friend requested him.
After sitting on the friend request for a few days, he clicked 'accept' and they began communicating. He left a bottle of water in her mailbox at work along with a note, inviting her on their first date. They went out to dinner on November 23rd, 2011 and have been inseparable ever sense!